Nothing to say sorry for. 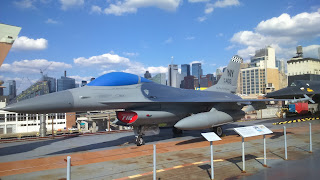 I had to give an introduction to the Answering Objections Small Group at our church. I had limited time to talk and limited space to write so the one word I really wanted to avoid using was "Apologetics."  The thing is this word is the term that describes and encapsulates everything we seek to do in answering objections.  The problem is that it is such a strange word, out of synch with our modern usage that saying it would mean having to explain it.  In that context I just wanted to get to the point of what and why, and if you want to do that now just skip down to another blog post.  If you want to understand why we use this term keep reading here and I will try to make everything clear.
Words change and develop in meaning and use over the years and sometimes we need to go back a bit to understand what they are actually conveying in terms of meaning.
Apologetics is the field of study/practice of the Apologist, who makes an Apology for something or someone. This does sound like a sorry state of affairs. The implication seems to be that you are in the wrong and need to say "Sorry," and by implication "I won't do it again."  The actual meaning is quite the opposite.  Let's look back to the origins of the term
"but in your hearts honour Christ the Lord as holy, always being prepared to make a defence to anyone who asks you for a reason for the hope that is in you; yet do it with gentleness and respect", 1Peter 3:15
The Greek word for defence or answer in this verse is apologia. This would be in keeping with a defence presentation in a court of law. Over time the derived English word, apology, has come to imply, in common usage, guilt and the need to make amends for being in the wrong. In its original form, however, it was about explaining. It implies a logical and reasonable justification for actions or stance taken.
Perhaps you can imagine a child brought in front of the headmaster in a period drama and being told to "Explain yourself."  This is more like the original meaning than just being told to "Say "Sorry."" It should not imply guilt or fault but rather a strong logical and evidenced justification.  Peter wrote that this defence should be given with gentleness and respect. This is important. The fact is that there are strong, evidential and logical reasons to believe the gospel. People without a strong defence may resort to personal attacks and abusive style, but we can present the facts and let them speak for themselves. We are also seeking to win the other person over. Maintaining respect is more important than winning cheap points.
This does not mean we can't share with passion. Depending on your culture you might have to show passion to show that you are confident and sincere. What we are to avoid is descending into a noisy emotional rant that either seeks to score points back because the person questioning us has descended to that level, or hide our ignorance if we get questioned and don't have an immediate answer. The right response is to admit you don't know but will find out. Remember, we are not hard sell timeshare peddlers who have to close the deal before the "customer" leaves. We just have to present the truth. Maybe the person will accept it. Maybe they won't.  Maybe it will bear fruit much later.
Presenting a case in the modern world, where Strong emotion and propaganda are the standard tools rather than facts and logical inference could be a subject for a future blog. 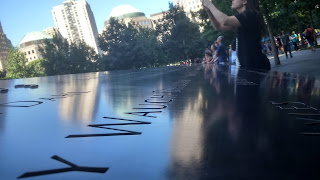 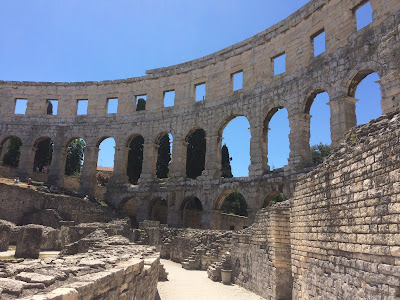 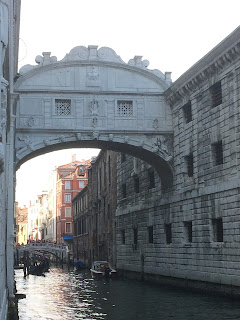